Things can change quickly when there is a pregnancy announcement or, in coronavirus times, a change in indoor dining policies. For Matthew Hilshorst, lead studio artist at the museum’s New York City location, this kind of turnaround is just part of the job. When Meghan Markle announced she was pregnant in February, one of the many stories inspired by the big news was about the swiftness with which Madame Tussauds wax museum added a pregnant stomach to her figure, on display at the museum’s Sydney location. Hilshorst has led a team of seven artists for the last two years. He oversees every hair insertion, makeup application and fashion detail. The team arrives three hours before opening each morning to make sure every detail on every figure is as it should be. “Our marketing department has a video monitor with a constant scroll of entertainment news,” he told HuffPost last week. “Anything that’s happening ― they are the first to know and first to see how that can tie into one of our figures. I’m a perfectionist, so I would always like more time, but that can mean [making changes] as early as the next day.” There are two bars in the attraction and sometimes people are not as careful with those drinks as you’d like them to be.” “There’s something new and surprising every morning,” More fun than tending to injured figures is one of Hilshorst’s other jobs ― keeping their clothes up to date. 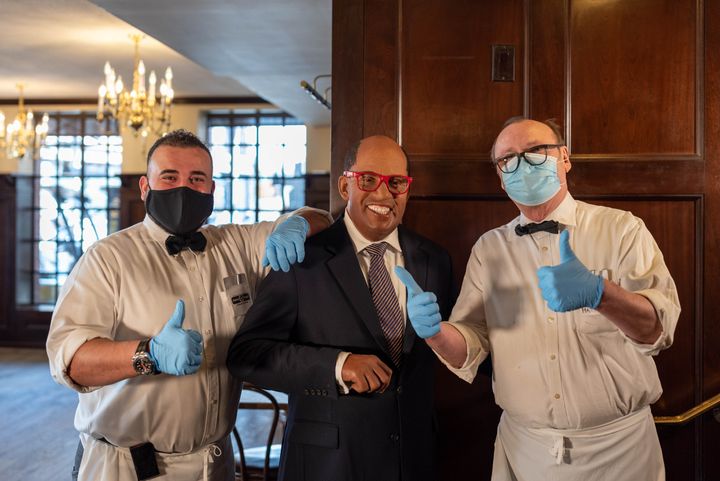 “I get to shop,” he said, and his hauls have included an autographed Florence Johnson jacket and faux 1980s Olympic medals or the Michelle Obama “VOTE” necklace that broke the internet when she wore it to the Democratic National Convention in August 2020. While Hilshorst says some celebrities want to be surprised by the unveiling of their likenesses, others take a much more hands-on approach to the creation of their wax doppelgänger. The team is precise about every aspect of a figure ― but sometimes they get a little help straight from their inspiration. “We worked really  closely with Glenn Close,” Hilshorst said. “I personally met with her when we were about to launch her figure in our new Broadway area and she worked one-on-one with us to get the makeup just right.”  The collaboration paid off. 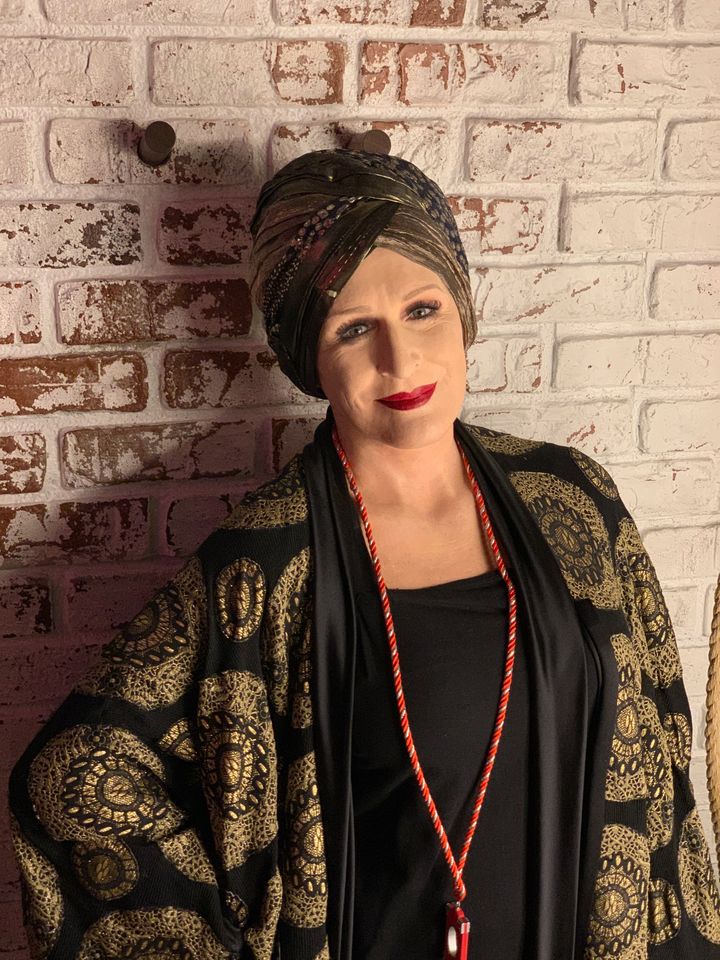 “She brought her dog in to see her figure. She wanted to see if the dog approved and he did ― it looked exactly like her,” he said. “This morning I was at Peter Luger Steak House in Brooklyn at 8:00 a.m.,” he said. “We just got a call from them … asking for figures to fill in the dining room because indoor dining in New York City is going up to 35% capacity. So we packed up Audrey Hepburn, Al Roker, Jon Hamm and Jimmy Fallon. We were at the museum by 8, laying everything out in Peter Luger by 10;oo am, and guests started coming in at 11;oo am. It all moves quickly.” 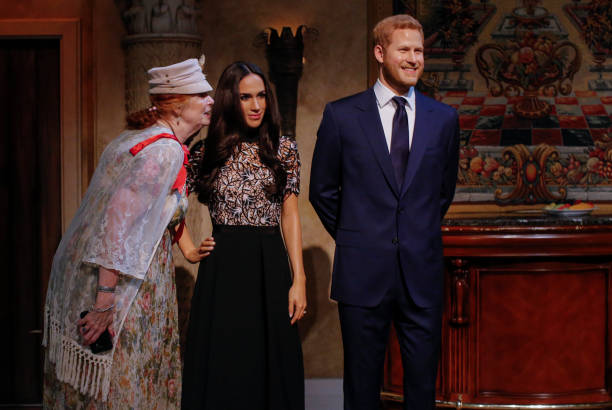