Too Much ‘Weed Wax’ Or Did Miley Cyrus Get ‘Chased Down’ By UFO? 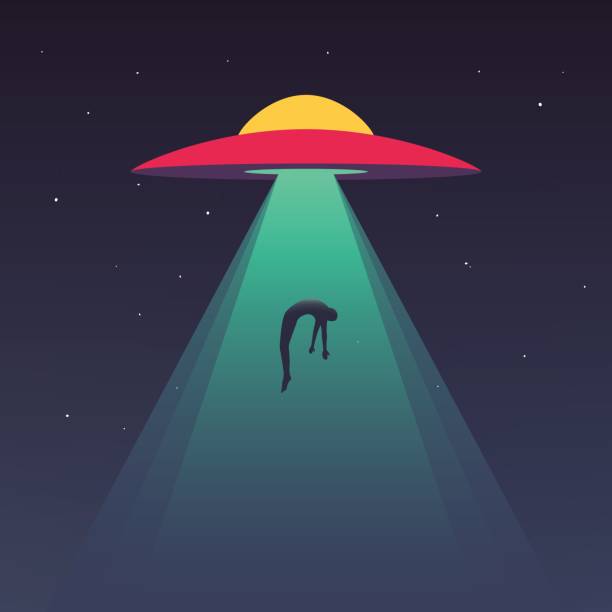 The pop star revealed that she once had a close encounter of the peak Miley kind after being “chased down” by a UFO while traveling through Southern California with a friend. If extraterrestrial beings were ever to make contact, they could certainly do a lot worse when it comes to earthlings than Miley Cyrus. Or, you know, maybe it was the “weed wax” she admittedly bought from a “guy in a van” beforehand. “I was driving through San Bernardino with my friend, and I got chased down by some sort of UFO. I’m pretty sure about what I saw, but I’d also bought weed wax from a guy in a van in front of a taco shop, so it could have been the weed wax,” she explained. In a conversation with designer Rick Owens for Interview magazine published on Monday, Cyrus recalled the experience in vivid detail. “But the best way to describe it is a flying snowplow. It had this big plow in the front of it and was glowing yellow. I did see it flying, and my friend saw it, too.” Cyrus said that perhaps the most unsettling part of the encounter was locking eyes with the being piloting the UFO. It looked at me and we made eye contact, and I think that’s what really shook me, looking into the eyes of something that I couldn’t quite wrap my head around,” she said. “I didn’t feel threatened at all. “I was shaken for, like, five days. It screwed me up,” she added. “I couldn’t really look at the sky the same. I thought they might come back.” 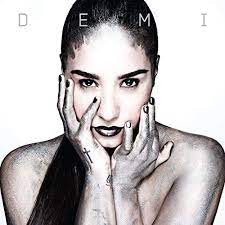 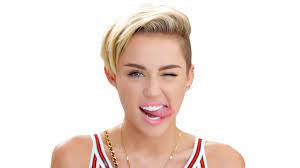 The “Midnight Sky” singer went on to add that a “couple of other cars” sky the event, too, which, in her mind, is more than enough evidence that what she “saw was real.” Aliens seemingly have been quite preoccupied with Disney Channel alums as of late, considering Demi Lovato also recently shared that she’d made contact with the great beyond. As for her general thoughts about life beyond Earth, Cyrus said believing humans are the only beings in the entire universe is a “form of narcissism.” Last week, Lovato said she got up close and personal with otherworldly visitors while visiting Joshua Tree with Dr. Steven Greer, self-described as “one of the world’s foremost authorities on the subject of UFOs, ET intelligence, and initiating peaceful contact with ET civilizations,” according to his Instagram bio. “Over the past couple months I have dug deep into the Science of Consciousness and experienced not only Peace and Serenity like I’ve never known but I also have witnessed the most incredibly profound sightings both in the sky as well as feet away from me,” she wrote alongside a series of photos of flying objects in the sky. Both Cyrus and Lovato have encouraged There millions of followers to “try and make contact”  with aliens so that governments would be forced to “acknowledge the truth about extraterrestrial life among us.” 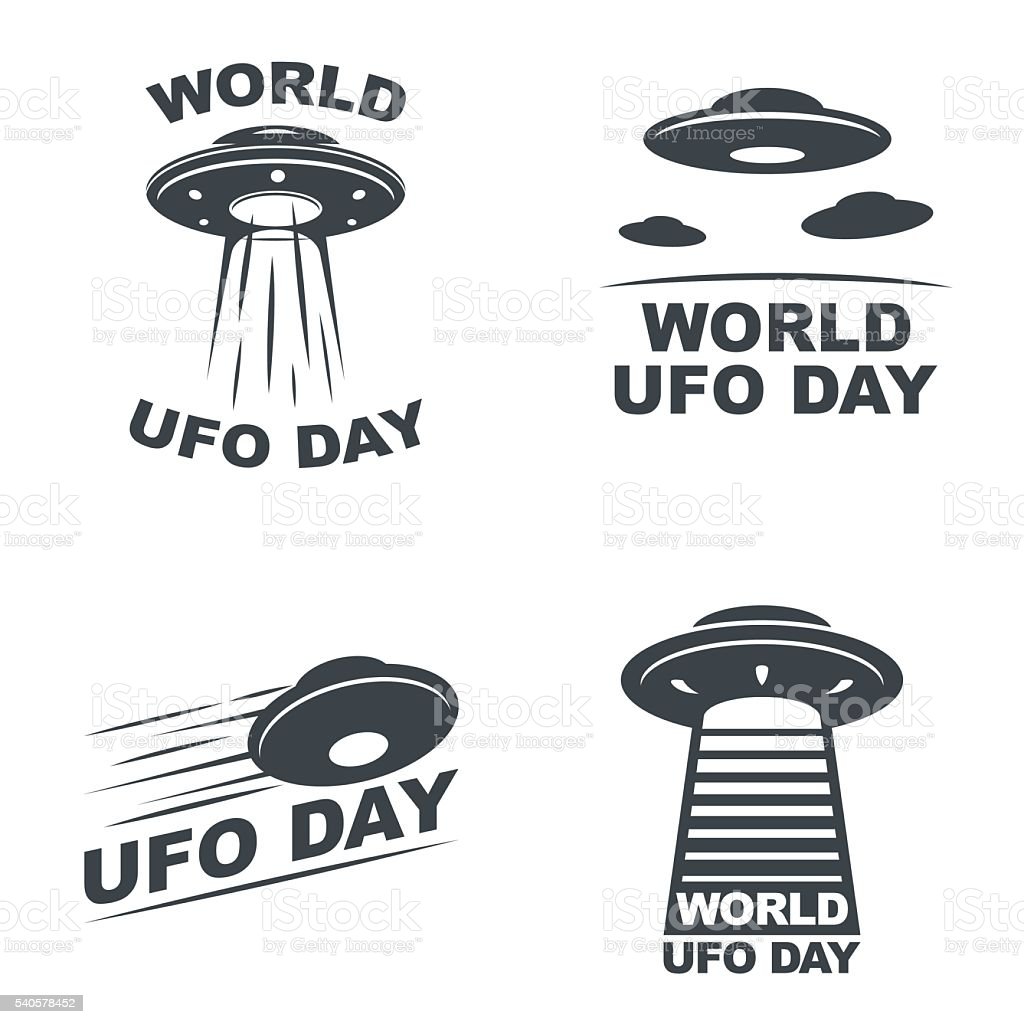