When A Transformer Surge Releases An Eerie Floating Power Orbs, Who You Going To Call Ghostbusters? 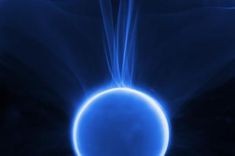 NEW ORLEANS — More than 10,000 people are without power in Jefferson Parish after a winter storm took down multiple power lines. A Louisiana man captured some unusual footage Monday: This eerie sight came complete with sound effects and a series of strange pulsing orbs shooting across power lines. The glowing orbs were caused by a power surge released as a transformer failed in Kenner, a suburb of New Orleans. The station said about 10,000 people were without power on a chilly day after the surge. “It almost sounded like a tornado,” Christopher Fitzmorris, who filmed the scene, told New Orleans CBS affiliate WWL-TV. Video shot near the outage shows power surging through the lines at the same time the transformer went down. 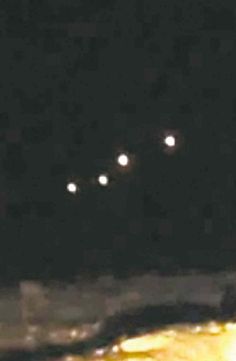 According to Jefferson Parish officials, multiple wires are down near the intersection of West Esplanade and Power Boulevard. Traffic has been shut down around the intersection while Entergy works to repair a transformer. As of 11:00 a.m, Entergy says more than 58,000 people are without power across Louisiana. The NWS says power outages and tree damage are likely due to the ice. After the rain ends, even colder air will arrive tonight producing dangerously cold wind chill values as low as 5 degrees in some areas overnight into Tuesday morning. 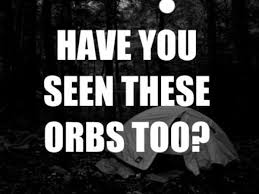 The Crow is a contributing writer.